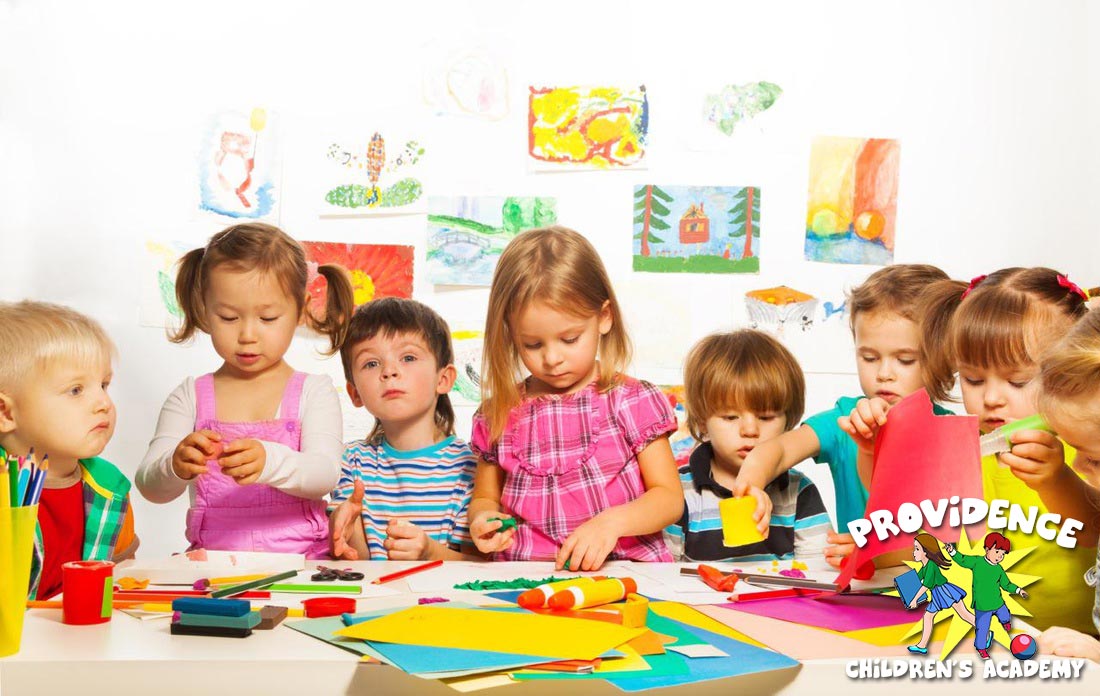 Summer camps hold so much potential for foundational growth in several aspects. Summer camps, such as the one that Providence offers, explore aspects physical, emotional and societal development.

It is very normal for your child to be nervous about attending a summer camp, but there are so many stories of success that come from being involved in a summer camp program that should outweigh any concerns. Activities such as going to movies, learning about the environment and playing games are more than entertainment – they create lasting memories and enduring developmental experiences.

Consider the following benefits that can be attributed to summer camps:

Summer camps should not be intimidating experiences. Rather they should introduce new skills, develop new friendships and expose your child’s comfort zone to new levels in a supportive way with caring supervision.

There are multiple inspirational stories about the positive influences of summer camps.

One mother, nervous about sending her coy child to a summer camp all day, bit the bullet and enrolled her daughter into a local summer camp that hosted fun activities. After the first day, her daughter came home with twigs in her hair and the biggest smile on her face. Desperate for the next day to come, her daughter went to bed already dressed in her clothes for the next day so that she could “go learn about the plants” again. Many years later, she is now working for one of the largest botanical research companies in the world. Summer camp had ignited a new passion!

Another mother recalls fondly how she attended the same summer camp for as long as her age would allow her. Having previously been a borderline selective mute, she was nervous of meeting new people and being away from her parents. On the first day of her first camp she made a friend who complimented her nature. They became inseparable and now their children are best friends, attending summer camps together.

A father remembers fondly how he began his enterprise in carpentry. A rebellious child, his parents couldn’t hire a babysitter energetic enough to look after him during the holiday. So, they signed him up for a summer camp. During this supervised time, he learnt to make play props with scrap wood and tools. He enjoyed it so much that his mischievous nature was channeled into something constructive. He thinks back on that time as a period where he felt valued and gifted at something special. Today he builds custom wooden furniture and runs his own workshops for young boys.

It can be daunting for a parent to release their child to a summer camp, especially if the child is nervous or fearful. There are so many opportunities for growth and companionship, and eternal memories to be made. A good summer camp will make sure that your child feels supported, and provide a time that will be thought back on fondly.