Gaming Through Your Children’s Academy 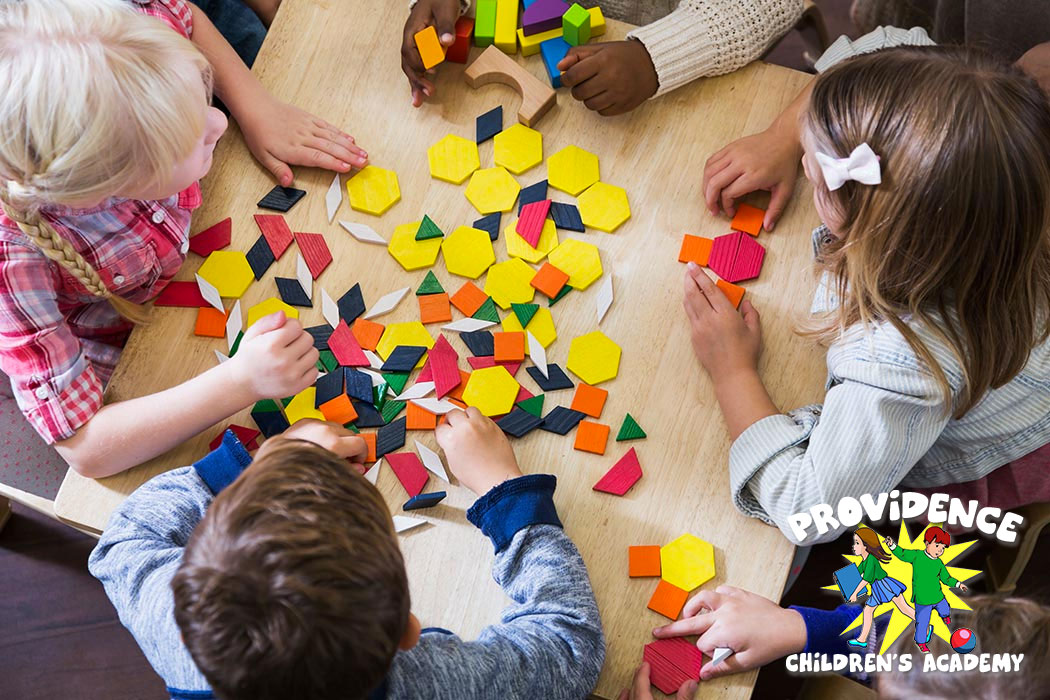 How a Children’s Academy Uses Games to Help Learning

Enjoyment
Mathematics is considered one of the most important subjects for early childhood development. It will be the subject with the highest focus in your children’s academy. Yet math has a terrifying stigma around it. It is considered incredibly hard and doing math can cause anxiety in many learners.

When learners are anxious or believe that they are bad at math, then they are more likely to perform badly, which reinforces those negative thoughts. This cycle can be quite detrimental to your child’s abilities. By teaching math through video games, the pressure can be taken off the learner. A study done by John Hopkins University played a game with a group of 40 5-year old’s. The kids were shown two groups of dots side by side for a short time and then they had to decide which group had more dots. The group of kids which played this game for five minutes with the difficulty increasing sequentially outperformed (on a separate math test) the other groups who either just did difficult scenarios or had a random combination of easy and hard.

They outperformed the rest, because the pressure was taken off them. They were simply asked to play a game that was easy to learn and then gradually challenged them more, so firstly by playing computer games the stigma is removed, which increases confidence and secondly the move from easy to hard tasks consolidated what they had learnt.

Sequential Learning
People learn best when they are taught a simple task or piece of information and then they can build on that. It helps to improve understanding and builds confidence as evidenced by the study. Games are uniquely suited to this type of learning because almost all games come with a progression in difficulty. They also don’t need to be directly linked to the subject matter of the lesson instead the lesson can be incorporated in a subtle way. That way children don’t get overwhelmed because they are expected to perform. They can just have fun and learn while they are doing it.

Reconsolidation
Another aspect that is important for learning is consolidation of knowledge. By revisiting a subject after taking a short break, understanding can be strengthened, literally. The neural pathways become stronger. Schools do this, and have been doing it for centuries, but there is more to it.

There is a better way, reconsolidation. Reconsolidation means instead of just redoing the task or rereading the information again tomorrow. The task or information is slightly modified. The learner then needs to adjust what they know to handle the new situation. This increases the flexibility of the neural pathways, increasing understanding and versatility.

Video games already contain all of these features. They have ways of gradually increasing difficulty. They are often played over a long time period of days to months to even years, in short hour intervals. And most important of all, they are fun. A children’s academy and your child can massively benefit from incorporating video games into the curriculum, because if a child isn’t having fun, they aren’t learning.