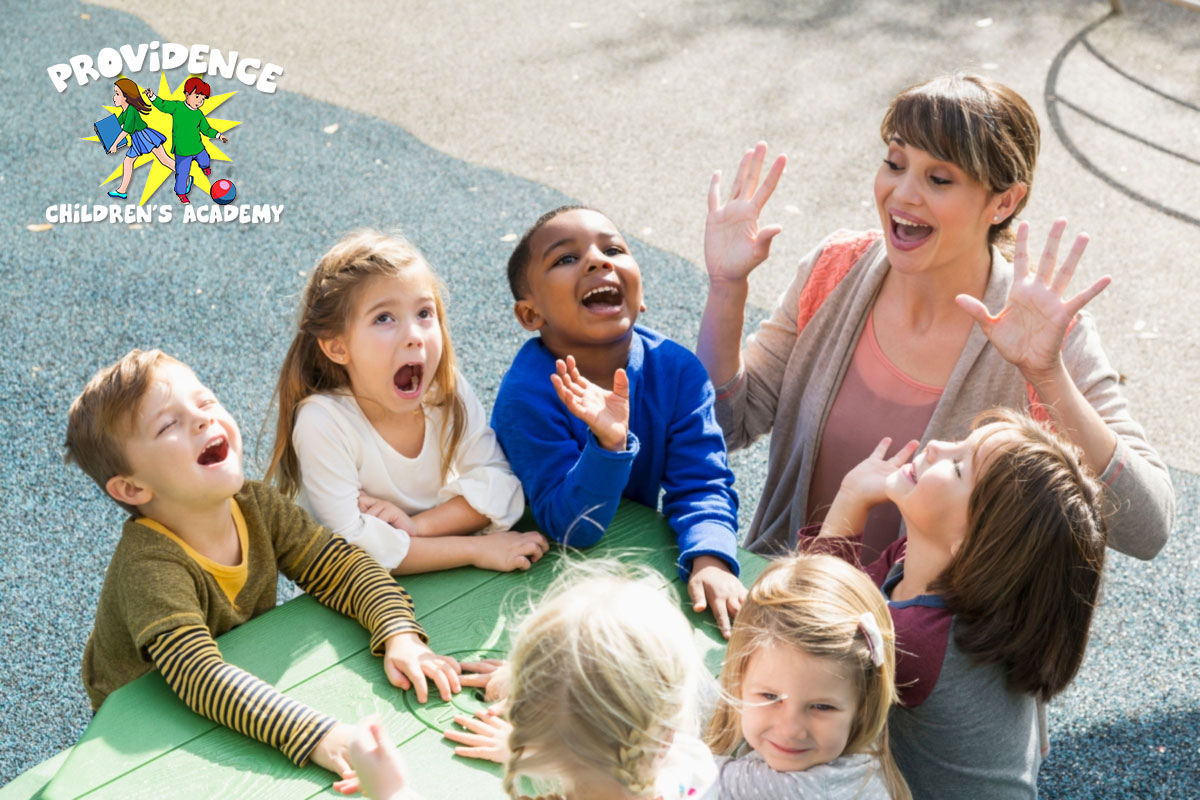 In the modern world, a trend toward a more sedentary lifestyle has been noted. This cultural shift has reduced the access, appeal and use of the outdoors as a potential play area and learning environment for children. There are many reasons for this shift: safety concerns, advancements in technology and so on; but the knowledge of the importance of outdoor play should never be so diminished that it is lost.

Why Is Outdoor Play So Important?
According to the Council for Learning, much greater importance and value should be placed on outside learning in the preschool years. They strongly support the hypothesis that outside learning fosters healthy and active lifestyle development. They believe it promotes a strong sense of well-being, freedom and independence; while simultaneously encourages respect of nature, the environment and animals.

The Play Strategy for Scotland in 2013 stated that open space and encouraged physical activity in preschool centers not only develops gross motor skills, balance and general health but allows children to challenge themselves, eat and sleep well and create healthy habits they tend to maintain all throughout their futures.

Pediatric occupational therapist, Angela Hanscom, stated that although she can understand the parental apprehension, restricting children’s movement, removing their autonomy, and limiting their outdoor play causes more harm than good. She has noted an inversely proportional relationship between outdoor play and sensory deficits. She quotes the New York Times articles about how the percentage of preschool children being referred to occupational therapists is on the rise – 20% in Chicago and 30% in NYC and LA. She has specifically established a relationship between underdeveloped vestibular systems and the younger generations.

What Stops Outdoor Play?
Sutterby and Frost speak out against the ideation that outdoor play takes the focus away from academic activities. This unfortunate train of thought has led to many recesses and physical education periods being shortened or removed, or with the wrong focus (one of “physical pursuits or social interaction” as opposed to cognitive development and general encouragement)

Valentine and McKendrck explored the extent of outdoor play of the current generation – with direct reference to available and adequate public facilities as well as play opportunities with other children from the neighborhood. This was then compared to previous studies by parameters like independence, use of space and autonomy. Surprisingly, Valentine and McKendrck found that it was not a lack of public facilities that limited the children – but rather the fears and anxieties about safety and the changing nature of childhood portrayed by the parents.

This is why at Providence, we pride ourselves in having nothing but the best to offer in terms of care and development for our preschoolers. We make full use of our beautiful Everglades and whilst providing the children with the safety they need, encourage independence and autonomous growth.